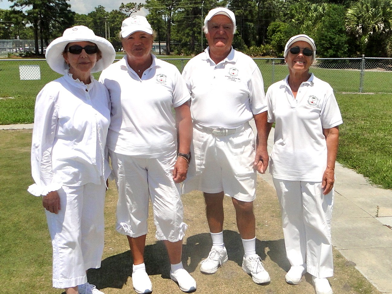 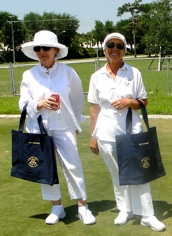 Gabriella Tuscano played her way into 1st place in Second Flight and was undefeated in eight games!

Congratulations to these outstanding players!